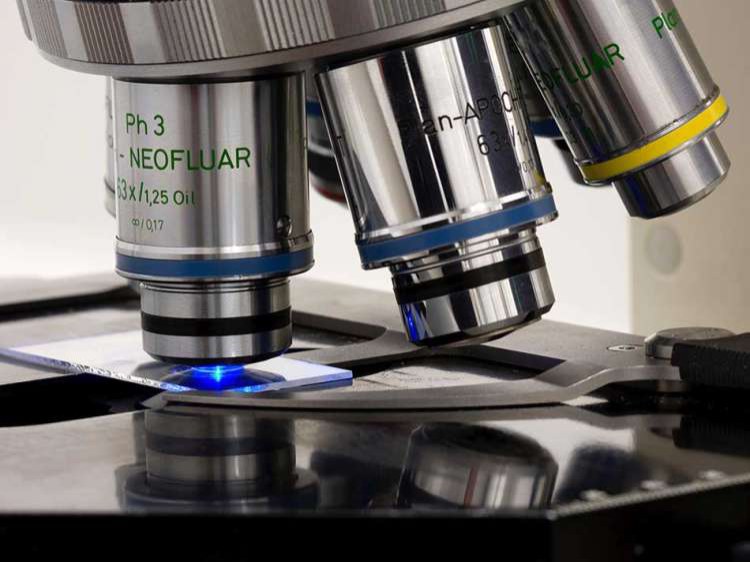 Wells Plastics is delighted to announce recent third party results on oxo-biodegradable PET applications containing ReverteTM. ReverteTM, the polymer additive range developed, manufactured and marketed by Wells Plastics, has been shown independently to impart oxo-biodegradability to polyethylene terephthalate (PET) following the release of third party testing data. The ability of ReverteTM to induce oxo-biodegradability in polyolefins such as polyethylene and polypropylene has been well established, however the use of ReverteTM in PET applications such as bottles and packaging is novel, and the third party substantiated work reported below confirms the introduction of oxo-biodegradability in PET. Oxo-biodegradability is a two stage process; controlled polymer chain scission to reduce the polymer’s molecular weight followed by natural biodegradation of the reduced molecular weight species formed. The first stage molecular weight reduction following a period of light and heat ageing in the presence of oxygen has demonstrated that the addition of ReverteTM has significantly accelerated the rate of oxidative chain scission of PET, resulting in physical degradation, molecular weight reduction and consequent fragmentation of the material into smaller and smaller pieces and ultimately into powder. These determinations were carried out by Smithers-RAPRA and the results are contained within their report reference 52408. The oxidised PET has subsequently been shown to biodegrade under both anaerobic and aerobic conditions. The onset of anaerobic biodegradation has been shown through testing to ASTM D5511 by Biosystems Atlanta, Georgia and the onset of aerobic biodegradation through testing to ISO 14855 by Applus+ LGAI, Barcelona. The anaerobic biodegradation results to date are contained in Biosystems' report reference 795-11072-1, dated 2nd March 2011, which covers the initial 15 day test period and the aerobic biodegradation results to date are contained within Applus+ report dated 1st March 2011 which covers the initial 23 day period of testing. Testing is continuing at these independent test facilities and further results will be released as they become available. The interim findings of these third party tests substantiates the view that the addition of ReverteTM in to a wide range of PET materials and applications can have a positive impact on the environment including but not restricted to littering issues and mulching films. ReverteTM has been sold for a number of years across the globe in a multitude of difference applications and is the registered trademark of Wells Plastics Limited.