The truth about plastic bags 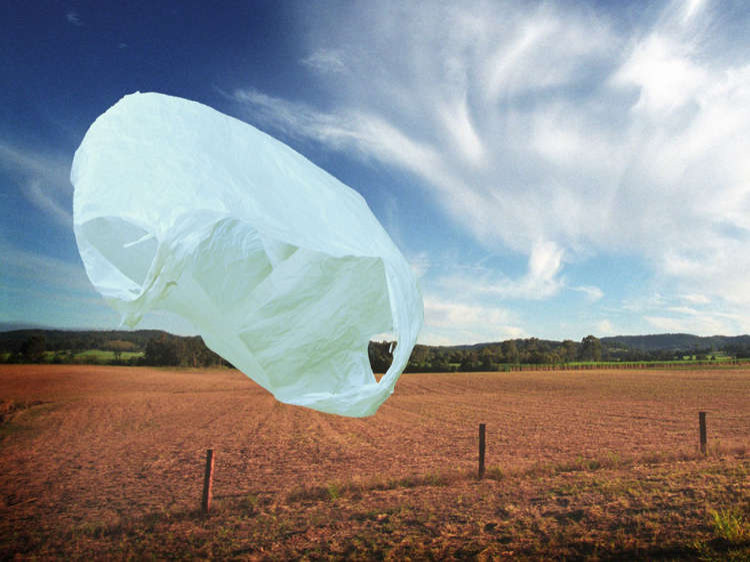 The truth about plastic bags

The Times newspaper (29/07/11, p28) carried an article headed “Supermarkets may be banned from supplying free plastic bags”. Within this article it was stated that after a massive reduction from the 2006 figure of 11 billion bags to 6.1 billion in 2009, 2010 saw an increase to 6.8 billion. This slight increase prompted speculation that the English Government may consider banning, or perhaps taxing, free plastic bags. One can only speculate that this sort of action would be presented as giving some sort of a “green” advantage rather than just as a way to raise tax revenue. Supermarket shoppers have to take away their purchases in some sort of a bag. The options include reusable bags such as those made from cotton, jute or thick plastic or disposable bags such as those made from paper, starch based polymers or conventional thin plastic. We need to look at the facts behind the manufacture and use of these products so that we can make less hysterical and more informed judgements regarding their “greenness” as well as looking at more technical solutions to address the undesired longevity of incorrectly discarded plastic bags. The plastics used to manufacture supermarket check-out bags are largely made from naphtha (a very small fraction of oil refining) or natural gas. Naphtha is not a valuable commodity and is just a by-product of refining oil for fuel. Any naphtha not used for making plastics is most likely to be flared-off at the refinery. Any natural gas that isn’t used in plastics manufacture is also destined to be burnt, generally for energy production. The burning of these products releases carbon dioxide (CO2) which, as we know, is a major contributor to global warming. So, there is a technical choice: use the products to make plastics or burn them to release carbon dioxide. The “greener” option is obvious! We should also consider the relative environmental friendliness of the alternative bag options. A Government sponsored report, entitled “Life Cycle assessment of Supermarket Carrier Bags” which was completed in 2008 but not published until early 2011 after it was “outed” by the Independent on Sunday, is unequivocal in its findings. This report, known as the “suppressed” report due to the delay in publishing it, found that a thin supermarket carrier bag is 171 times less damaging to the environment than a cotton bag, has less then one third of the CO2 emissions of a paper bag and that a starch polyester bag “is significantly worse than conventional single-use options due to the high impact of raw material production”. Again there appears to be a clear environmentally beneficial option ; continue to use the current carrier bags! In addition another potential problem has been found with the use of reusable shopping bags ; that of bacterial contamination with repeated use. One of a number of studies into this potentially life threatening problem was carried out in 2010 by the University of Arizona and the School of Public Health in California and entitled “Assessment of the Potential for Cross Contamination of Food Products by Reusable Shopping Bags”. The study concluded that “Large numbers of bacteria were found in almost all (reusable) bags and coliform bacteria in half” and that “These results indicate that reusable bags can play a significant role in the cross contamination of foods”. Of course washing and sterilizing the bags can reduce this risk but it was found that consumers “seldom if ever washed them”. The Times article also cited the example of the Republic of Ireland where plastic bag consumption was drastically reduced through charging, but failed to report that in the same period the purchasing of other plastic bags rose by a commensurate amount. In fact the two largest supermarkets in Ireland (Superquinn and Tesco) reported a rise in sales of bin liners and nappy sacks of around 80% since the charge was imposed. In addition, statistics derived from Customs and Excise show no statistically significant change in the tonnage of plastic bags made and shipped to Ireland after the tax than before it. It can be seen that the charge had no real effect on the use of plastics but merely stopped the very worthwhile recycling of check-out bags as bin liners. This is hardly environmentally beneficial! Finally, we can look at the benefits that technology can bring. The Times article states that “most of the bags end up in landfill sites where they may take up to a thousand years to decompose, or pollute seas and rivers”. It could also be added that littering on land is also highly undesirable, especially when the product is so durable. The polluting effect of such a long-lived product can be easily remedied through the use of oxo-biodegradable additives such as ReverteTM (www.reverteplastics.com). ReverteTM can be added to plastics at an insignificant cost and imparts a programmed useful life to the product followed by a controlled breakdown and ultimate biodegradation. Products containing ReverteTM can also be recycled as its unique “trigger function” protects the product from the onset of degradation until it is discarded. It can be seen that ReverteTM can solve the pollution problem without adversely affecting the useful life and recycling of plastic products such as carrier bags, which in themselves contain ever increasing levels of recyclate. To sum up, there are no obvious environmental benefits to be gained through banning or taxing carrier bags and technology has given the answer to the littering problem. It is too easy to jump on to what appears to be a politically correct “green” bandwagon without appreciating the full facts. We call upon governments to desist from pillorying what has been shown to be a relatively environmentally friendly product and, if environmentally friendly legislation is the order of the day, to consider legislating for all such products to contain an oxo-biodegradable product such as ReverteTM.