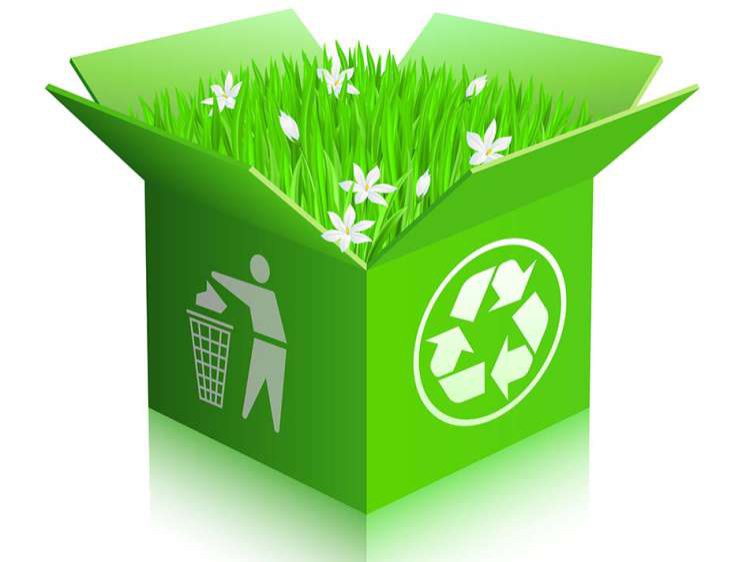 Wells Plastics and Excel International participated in the 11th Arab International Plastics and Rubber Trade Show & Conference held at Dubai International Conference & Exhibition Centre Dubai, UAE from 7 – 10 January 2013. This was the first time both companies participated in the bi-annual exhibition and it proved to be an excellent event with large numbers of visitors from the GCC region, and further afield visiting the stand to learn more about ReverteTM Oxo-biodegradable technology which offers controlled degradation of a number of commonly used polymers in the packaging industry such as polyethylene and polypropylene. 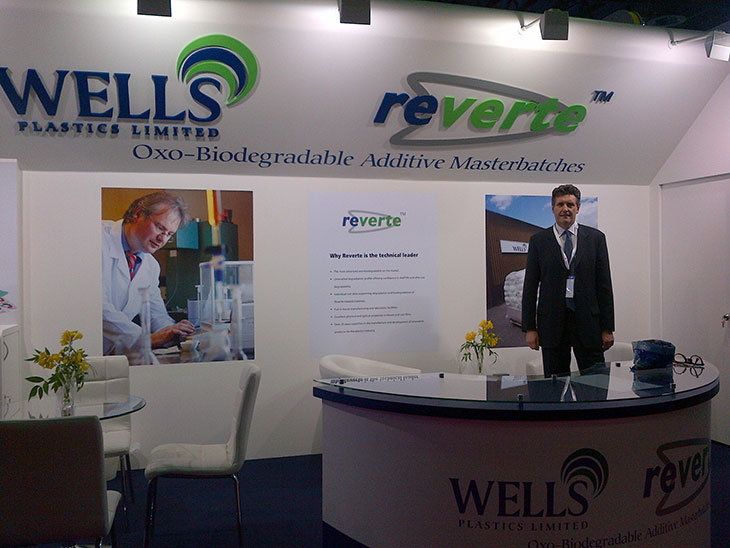 John James, Export Manager of Wells who attended the exhibition was delighted with the results of the company's participation. He said "the UAE is a very important market for ReverteTM and we were very pleased to welcome many of our regular customers onto the stand during the event, as well as meeting a good number of potential new customers from both the UAE and the wider region.

We are pleased to confirm that ReverteTM has become the preferred oxo-biodegradable additive amongst many quality conscious producers of plastic bags and film in the UAE.