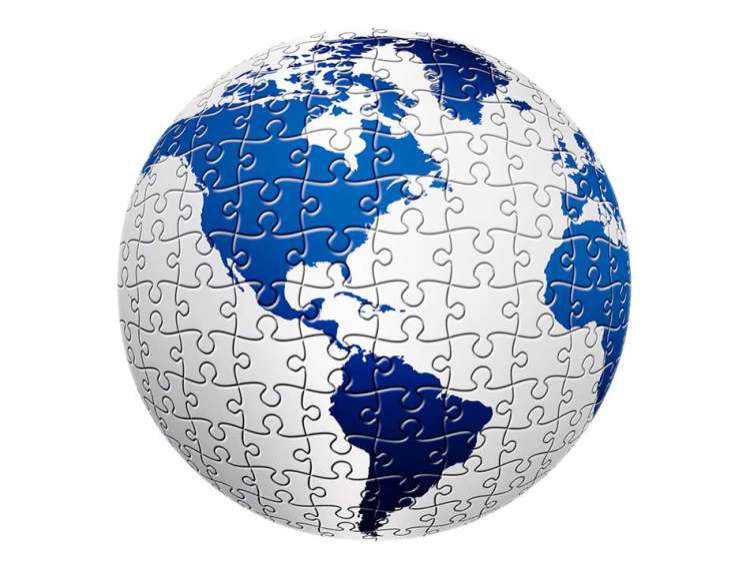 A warm reception in Russia!

Wells Plastics along with its Moscow based distribution partner, Comipack LLC, had a busy time at the 2013 Interplastica show held in January.

The exhibition has long been an important focal point where key industry decision makers gather from all parts of the Russian federation. Comipack were delighted by the number and quality of new enquiries for both ReverteTM and BactiglasTM this year. Alex Jones, Regional Account Manager at Wells commented, “The show was highly successful with some excellent meetings held with new and existing customers. The plastics industry is clearly benefiting from the growing demand for packaging and consumer goods in Russia”. 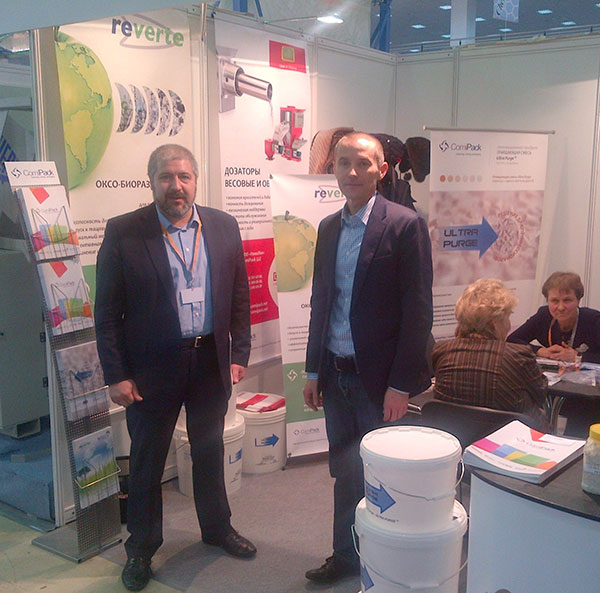 Wells also took part in the shows conference giving a presentation entitled “Antibacterial and Oxo-biodegradable additive masterbaches”. The presentation which discussed both ReverteTM and BactiglasTM was delivered in English and translated into Russian. “It was a really well received and generated lots of questions from the audience. They all seemed eager to learn more about both product ranges which is encouraging”, said Jones.

It is the third time Wells and Comipack have taken part in the exhibition and both agree it was the best so far. The booth was busy and provided an excellent position from which to promote the innovative additive technologies being introduced into the market.

As well as Russia’s economy showing signs of warming up the exhibition also benefitted from much pleasanter weather than previous years. Given the usual January temperatures in Moscow this was well received by many an exporter taking part in the show!