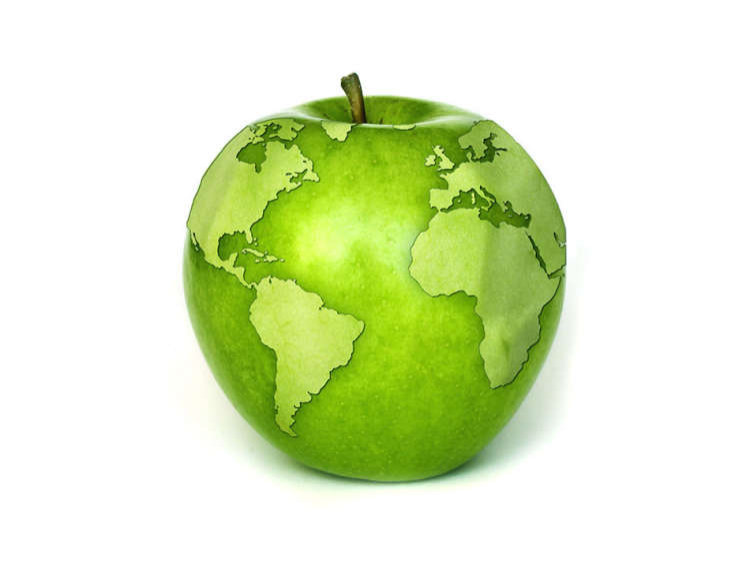 Wells Plastics were delighted to host their 5th Annual ReverteTM Latin America Distributors Conference which was held this year at the Best Western Hotel in Miami Beach, Florida.

The conference was again very well attended by ReverteTM distributors and partners from around the region, and Wells was represented by Carl Birch, Sales and Marketing Director and John James, Export Manager.

As usual, enlightening presentations were given by each distributor covering their respective areas, and each one brought news of successes and competitive activity and they were all detailed and highly informative.

Carl Birch used the Conference to announce that following a number of years of research and the recent completion of independent testing, Wells is now introducing a new grade of its highly successful ReverteTM oxo-biodegradable additive technology suitable for PET film applications.

For more than 10 years Wells Plastics have been at the forefront of technical developments in oxo-biodegradation and the introduction of a ReverteTM grade for PET film is the latest advance in this field, confirming Wells’ technical excellence in oxo-biodegradable plastics.

This new grade for PET film is unique and it is expected to be of great interest to the many brand owners who use this type of film in their packaging. Wells has already received numerous enquiries from PET film manufacturers as they see the potential opportunities for this new development for some of their customers.

The conference concluded with a superb dinner hosted by Wells Plastics in the Gotham restaurant at the famous Fontainebleau Hotel, Miami Beach. The following day delegates departed to their respective countries excited about the business growth prospects for ReverteTM during the coming year in the region.