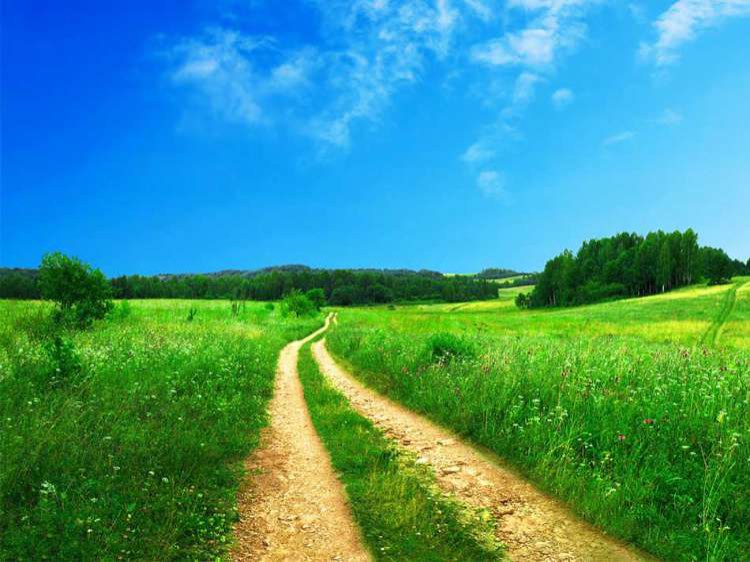 Wells Plastics Limited was delighted to be given the opportunity to speak at the internationally recognised ‘Agricultural Film 2014’ conference in Barcelona earlier this month.

Oxo-biodegradables have been used successfully in the agricultural arena for many years allowing the properties of polyethylene to be exploited whilst benefiting from not having to recover the film after the growing season, the film when left in the ground biodegrades once its useful role has been performed. The continued successful use in this area dispels any ‘myths’ found in other areas of the polymer industry such as the carrier bag market where competing technologies claim the evidence of performance of these materials is unsubstantiated!

The conference covered all aspects of the agricultural film market and was attended by over 180 delegates, from raw material suppliers to end users of the films. Wells representing the ReverteTM oxo-biodegradable technology in addition to presenting the technical paper on the application of ReverteTM oxo-biodegradable additive masterbatch in agricultural mulch film also had a presence with a ‘table top’ which gave delegates an opportunity to discuss the benefits of ReverteTM with Dr Ogden on a one to one basis.

It was interesting to note that the overriding message coming from the conference stated time and time again by end users of agricultural mulch films, with regards to materials, was that biopolymers whist they can, in some limited circumstances be suitable alternatives to PE based films, they are far too expensive. It confirmed our belief that oxo-biodegradable mulch film is the most suitable material of choice.

Wells Plastics Limited is the developer, owner and manufacturer of the Reverte™ oxo-biodegradable technology and trademarks.