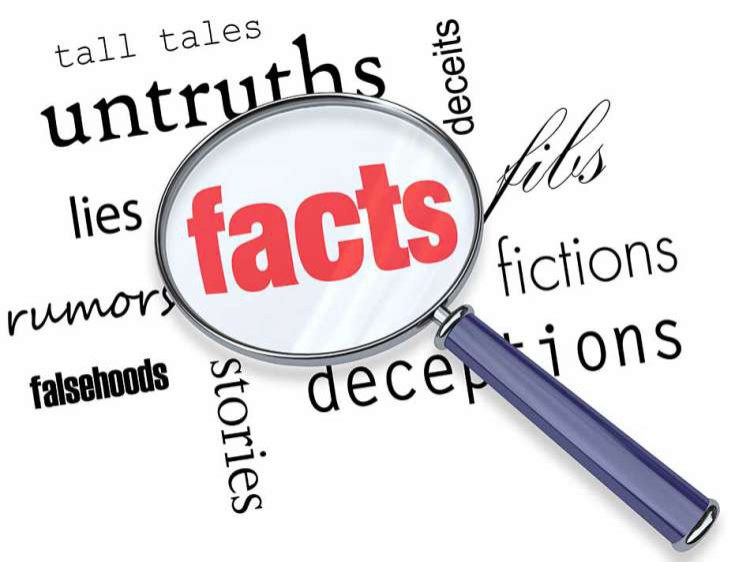 Wells Plastics Limited has read the recently posted study from the Michigan State University under the title “Evaluation of Biodegradation-Promoting Additives for Plastics” and say that there are factual inaccuracies, invalid test results and overall that it is completely flawed.

The technical team at Wells is currently preparing a detailed response to every aspect of the study and this will be issued shortly but in the meantime Wells would like to make the following comments:

The study methodology is completely inappropriate for evaluating the effectiveness of our Reverte™ oxo-biodegradable technology. These facts were explained in detail to the study authors both in meetings at MSU and in writing at the review stage prior to the start, as well as on numerous other occasions. Whilst MSU acknowledged the shortcomings of this study they chose to ignore our comments and continued to produce a worthless document.

Wells agreed to offer the ReverteTM additive for use in the study but when it became clear that the methodology to be used completely ignored how oxo-biodegradable additives are designed to work, Wells informed the authors that their study could not possibly draw any valid conclusions.

It is like conducting a study into the effects on a headache of paracetamol by testing it as a cancer cure and concluding that it doesn’t work!

There are a number of test methods specifically designed for testing oxo-biodegradable additives with the main one being ASTM 6954 but even though Wells also made this known to MSU numerous times, again this was completely ignored by the study authors. In fact Reverte™ plastic films have been tested against ASTM 6954 by approved independent testing organisations where these films have been proven to biodegrade.

Dr. Gary Ogden, Technical Manager at Wells said “This study purports to suggest that certain biodegradation promoting additives don’t work but we strongly refute this conclusion in respect to Reverte™ and our detailed rationale will be published very soon”.