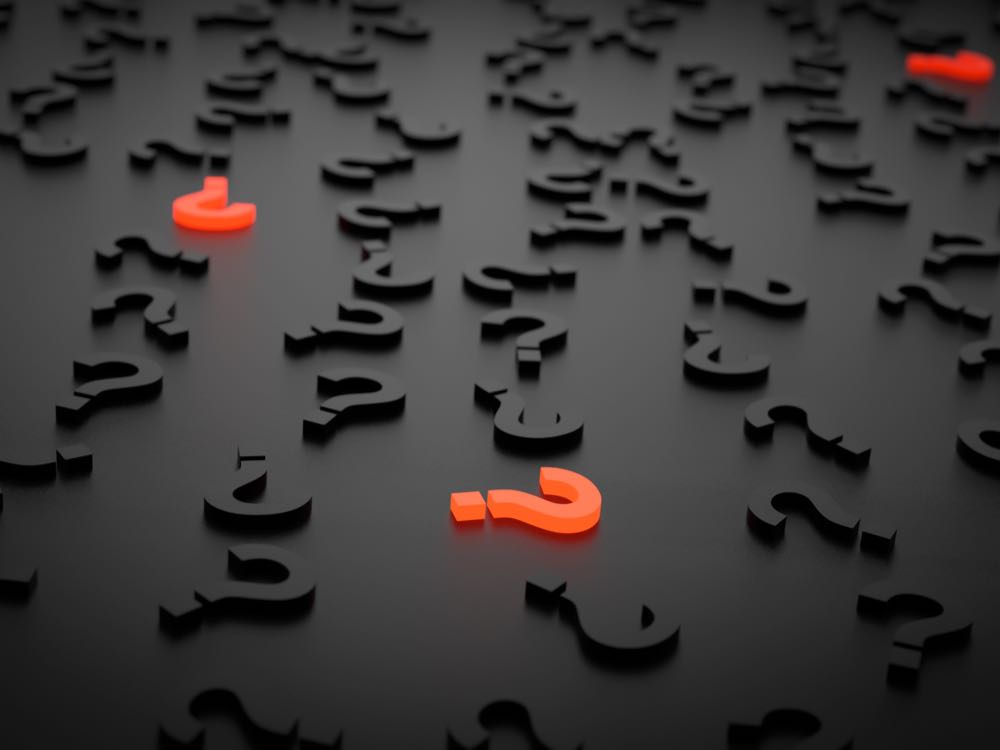 Biotransformation, a New Word in Biodegradable Polymers – Confusion or Clarity?

In recent months a new word has appeared in the lexicon of biodegradable polymers, ‘Biotransformation’.

The question is, is this word helpful in describing the process of mineralisation of the low molecular weight, highly oxidised materials generated from a process of oxidation in the natural environment by the action of light and/or heat?

Like most processes to describe it as oxidation is a simplification but it is the initial mode of action which leads to further oxidation, hydrolysis and others reactions of the hydrophilic material via reactive species generated from these reactions.

Biotransformation can only therefore be applied to the mineralisation step of any oxo-biodegradable polymer, when we examine the steps of oxo-biodegradability this perfectly describes the second step of mineralisation, detailed in ASTM6954-18. The first step common with all materials described as oxo-biodegradable is oxidation of the macro polymer allowing the (wide ranging) low molecular weight species to be produced.

Generally, the molecular weight of these materials sit in the ‘wax’ region, but this is too general a term to describe the complex mixture of highly oxidised alcohols, ketones, aldehydes and carboxylic acids which are produced through the reaction with elements found in the natural environment and are readily biodegradable.

Therefore, in our opinion to describe a material as biotransformational in the context of polymers is not as helpful as first thought, more appropriate is to remain with oxo-biodegradable which describes the two-step process more accurately.

No doubt the debate will continue as to the suitability of introducing yet another term into the biodegradable plastics arena.