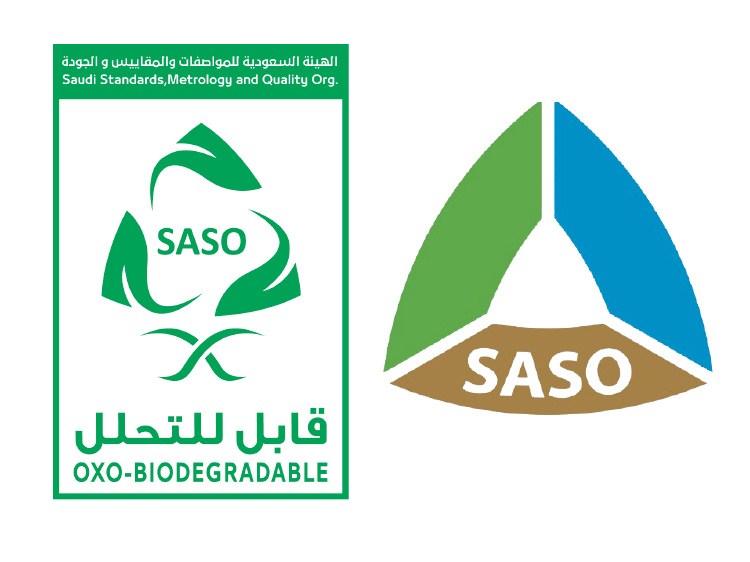 Wells Plastics Limited is pleased to announce that it has recently, successfully renewed its SASO Quality Mark for a further three years.

In accordance with SASO regulations (Saudi Standards, Metrology and Quality Organisation), it is a mandatory requirement that all plastic products specified in the Regulations are made using approved oxo-biodegradable additives, whether they are made in, or exported to Saudi Arabia.

Wells was originally granted the SASO QM for its range of Reverte™ oxo-biodegradable additives back in 2017 thereby enabling its use in plastic products for manufacture in, or export to, Saudi Arabia and this has now been extended until 2024. The SASO Quality Mark renewal is further recognition of the wealth of independent third party data which supports the Reverte™ product range and Wells Plastics position as a global leader and supplier of oxo-biodegradable technology.

Reverte™ is already used extensively by some of the major Saudi plastic product manufacturers and the brand has become well known and highly regarded in the market as has Wells Plastics technical support offered to all its customers in KSA.Reverte™ treated plastics, which escape from the proper disposal routes into the open environment, harmlessly degrade and ultimately biodegrade via a number of processes which includes oxidation, irreversibly changing the polymer into low molecular weight ‘waxy materials’, these non-polymer materials then can be biodegraded in the environment.

This whole process is called oxo-biodegradation, it can also be called biotransformation.