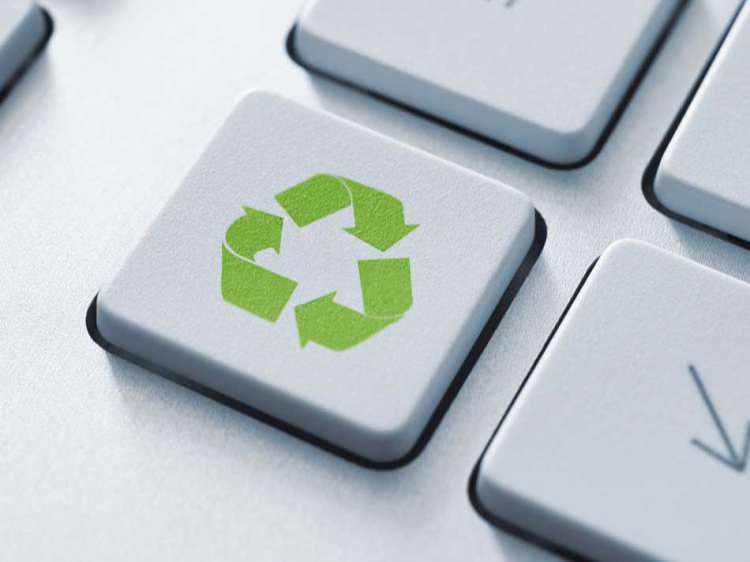 The UK government Standards for biodegradable, compostable and bio-based plastics: call for evidence which was initiated by DEFRA in July 2019 led to a statement in April 2021 from DEFRA that said “We may introduce a ban on oxo-degradable plastics, subject to further consultation”.

Since then Wells Plastics believe DEFRA have realised that the issue of littered plastics which have escaped the normal collection routes is a complicated subject and, possibly, that oxo-biodegradable materials could have a valuable role to play in reducing the amount of unwanted plastics in the environment.

To that end, on the 20th of November 2021, DEFRA issued a new public consultation on banning commonly littered and problematic plastic items (Single Use Plastics), and this consultation reassuringly does not include oxo-biodegradable plastics (unless as a product for which an SUP restriction is already proposed).

There are some signs that the Scottish Government might also be re-considering their previous position on banning oxo-degradable plastics too – “In relation to oxo-degradable plastic products, the Scottish Government has consulted on banning the supply and manufacture of these products. This is a complex and rapidly changing area and as such the Scottish Government is currently collecting further information before taking a final decision”. It is therefore encouraging that these bodies are perhaps now turning to the science of these oxo-biodegradable materials, rather than taking the disappointing and short-sighted approach adopted by the EU, listening only to the ill-judged lobbying of interested parties. Wells Plastics remains poised to engage and provide information and supporting third party data to ensure that these products are encouraged rather than penalised in any future legislation.

Further indications that, rather than discriminating against such materials, the UK Government is actively investing and encouraging this type of technology as evidenced by a number of sizeable grants handed out for the development of oxo-biodegradable technology (confusingly this can also be described as ‘biotransformation’). These investments demonstrate an understanding by the UK Government that such technologies can help reduce the problem of plastic litter which does not get collected for recycling and escapes into the open environment.